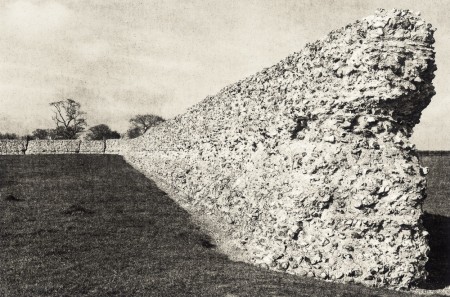 The print above is a lith print on Slavich Unibrom Grade 3 glossy developed in Moersch EasyLith 1+50 (A:10+B:10+Water:1000) at 30°C. Snatch point was 5 minutes. I had not used the Grade 3 before and have found that it exhibits rather severe pepper fog.

For comparison, a print on the same paper developed normally (Ansco 120 1+2 at 20°C) is shown below. 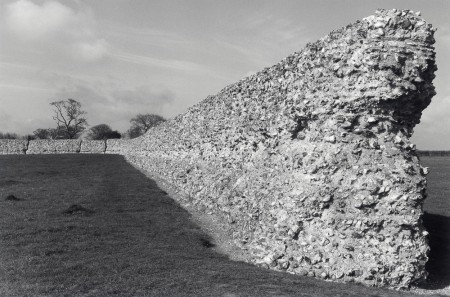 In an attempt to reduce the pepper fog, I added 50ml of a 3% sodium sulfite solution to the developer and tried another print. The snatch point was later than the first print and the result slightly darker as I misjudged to the time. The pepper fog was still present:

I added another 50ml of 3% sulfite, making a total of 100ml in the same batch of EasyLith, and tried another print. This one was lighter as the snatch point was much longer and I could see that the fog was still present: 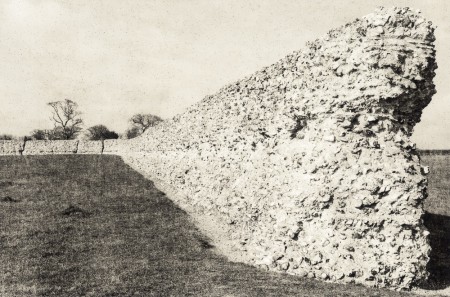 All of the above may be judged ‘acceptable’ prints, despite the presence of pepper fog, but I was keen to see if this was simply due to the behaviour of Grade 3 paper as opposed to Grade 2. I had noticed pepper fog on my second test of the Grade 2, but the image tended to mask its presence, whereas the large even sky tone here emphasised it. I had not experienced to any great degree on the first test prints made, both first and second trials had been done in EasyLith 1+25, whereas this print used 1+50.

I mixed a fresh batch of EasyLith 1+50, without sulfite, and made a print on Grade 2 Unibrom: 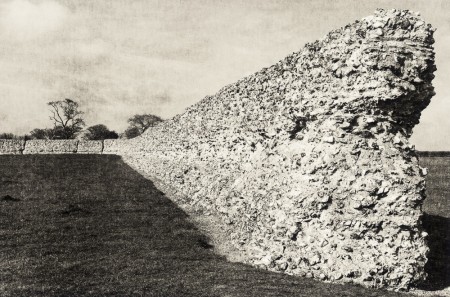 The pepper fog was less than on the Grade 3. I made another print on Grade 2 to confirm and got an almost identical result: 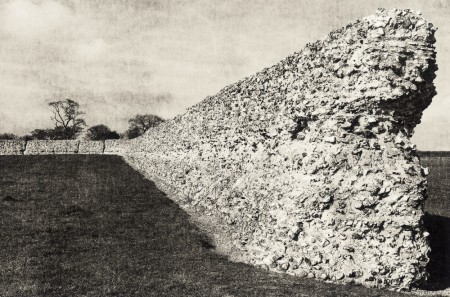 The slightly varying snatch point is the reason for the small tonal difference, emphasising how difficult it is to get two identical prints using the lith process. Both of these prints are acceptable though.

So, what how did the pepper fog compare. If you enlarge both of these and view them side-by-side you can see the lessening of fog on the Grade 2 paper. 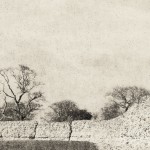 Slavich Unibrom Grade 3 – enlarged section of the first print made 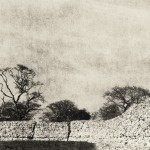 Pepper fog is present on both, but is perhaps masked by the different tonality of the Grade 2 paper. On balance though I think it is less on Grade 2.