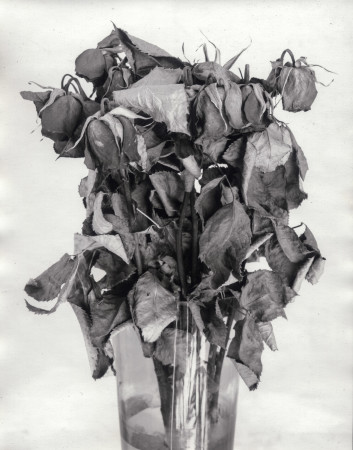 A contact print of an 8×10 film negative made a month or more ago but only processed this week – the wonders of the latent image! And it proves that my dark slide film holders are light-tight…
The variation in tone along the edges is caused by scanning the print before it had flattened!

This is from the first negative made with the recently-acquired Taylor Hobson Cooke Apotar 9.5in f9 process lens. I foolishly forgot to record the aperture used when I took this, but I estimate it was f45. The lens stops down to an astonishing f128! 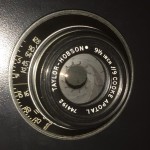 The originally-posted negative scan is shown below for comparison (you can enlarge both and display them side-by-side on-screen). 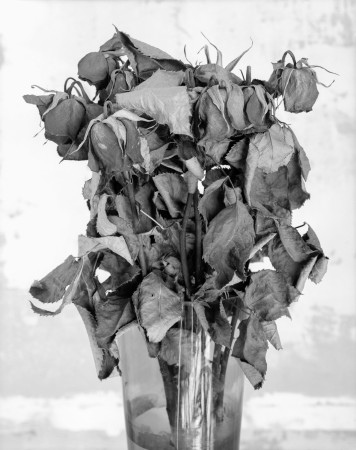 The Adox CHS100 negative was processed in Rodinal 1+25 (6min @ 22°C, dish with intermittent agitation) rather than my normal PMK, as I wanted a ‘punchy’ image of this inherently low-contrast subject. The digital image from the negative scan, which I had made slight adjustments to for contrast, but no shading or dodging, matches the silver print quite well.

The print had a little dodging in the central dark area, just to keep some detail, but otherwise is a straight print processed in Ilford ID-78, 1+3, for 3 minutes at 20°C.

Fomalux paper exhibits quite marked ‘dry-down’, where the print appears much lighter in the processing dishes than it does after drying. This was the first print made, a second one was exposed for 1/4 stop more but proved to be too dark when dry. I used this print for a 2nd-pass lith developer, bleaching it in ferricyanide and redeveloping in LD20 1+19. The result of this is shown below. There is a slight split-toning effect (visible in the brown shadow areas) and the overal colour of the print is slightly warmer, verging on the purple/magenta side. 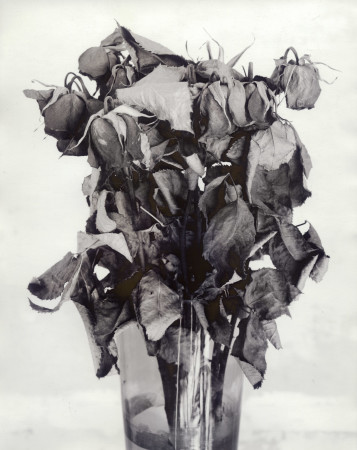