Posted on December 30, 2012 by Real Photographs 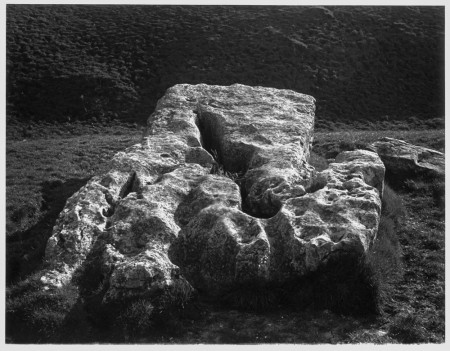 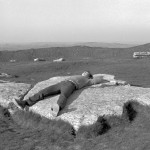 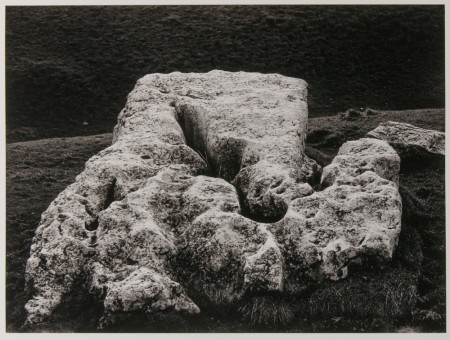 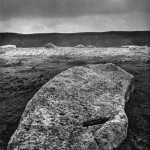 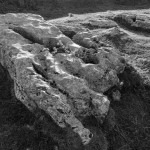 One Response to Arbor Low, Derbyshire – Me and Edwin Smith