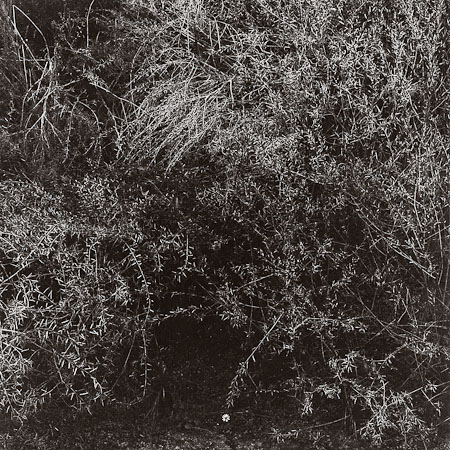 This was photographed some 30 years ago, whilst running a photography workshop in Cambridge. Contrary to everyone’s belief, the flower was not placed there by the photographer!

The film was Kodak Royal-X Pan, rated at 800 ISO (which was ASA then) and the print was made on Agfa Record Rapid paper, selenium toned.